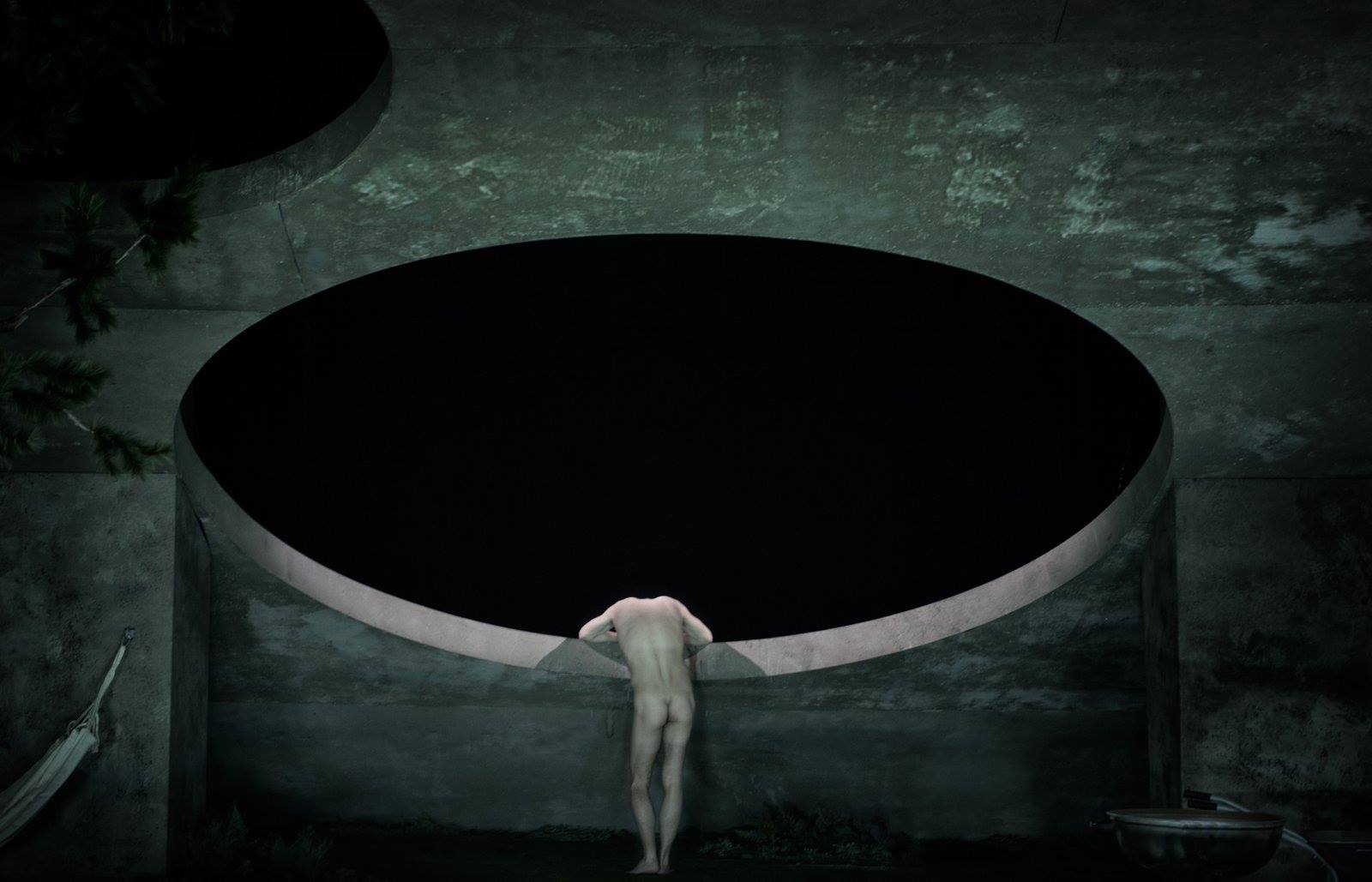 The play is a casual daily apocalypse of the Eastern European middle class. This work leaves you stunned and thinking about the responsibility of our passive-aggressive, disengaged society. Durnenkov managed to grasp the casual despair, escalating violence and panic of a disappearing ghost of Europe.

The Lake is clearly in dialogue with Chekhov’s oeuvre. People eat, drink and talk over a weekend on the lake, seemingly nothing happens but you feel the world is spiraling into an abyss at a supersonic speed. Our morals and ethics are tested. Hypocrisy and complacency, pseudo-intellectual superiority and fear of the muscle in the lower classes.

On the surface three couples battle daily issues of betrayal, child rearing and soul searching. Underneath the murky waters of their psyche lie enormous breach of ethics, guilt and fear of a neighboring war.

“….In Ross’s performance, key character played by Dawid Ogrodnik is always present on stage and he is baring all his naked skin all the time. Ogrodnik has a double status: he is reflecting Pawel Pawlensky’s presence with his famous actions in the public space, and also torments six characters in their flashbacks and retrospectives as a manifestation of a subconscious nightmare.

Even though his body is completely exposed, no one can really see his nudity. It is a perfect form of questioning tester and sign of the character’s lucid meta-presence. This nudity seems to be different than one by brutalists and also different  from that of the hippies. It is not a symbol of violence or humiliation, nor a manifesto of liberation, an innocent or sincere gesture. Ogrodnik’s body is suppose to be transparent. Ross succeeds to represent a humanity, this act is not a provocation, nor an artistic sign, it is just pure body.” 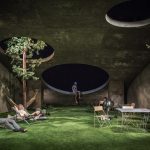 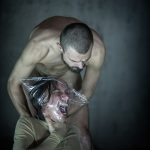 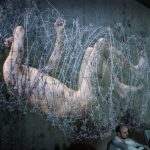 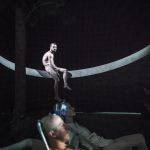 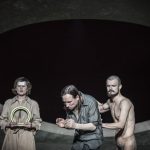 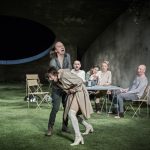 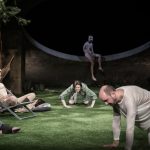 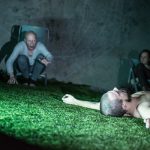