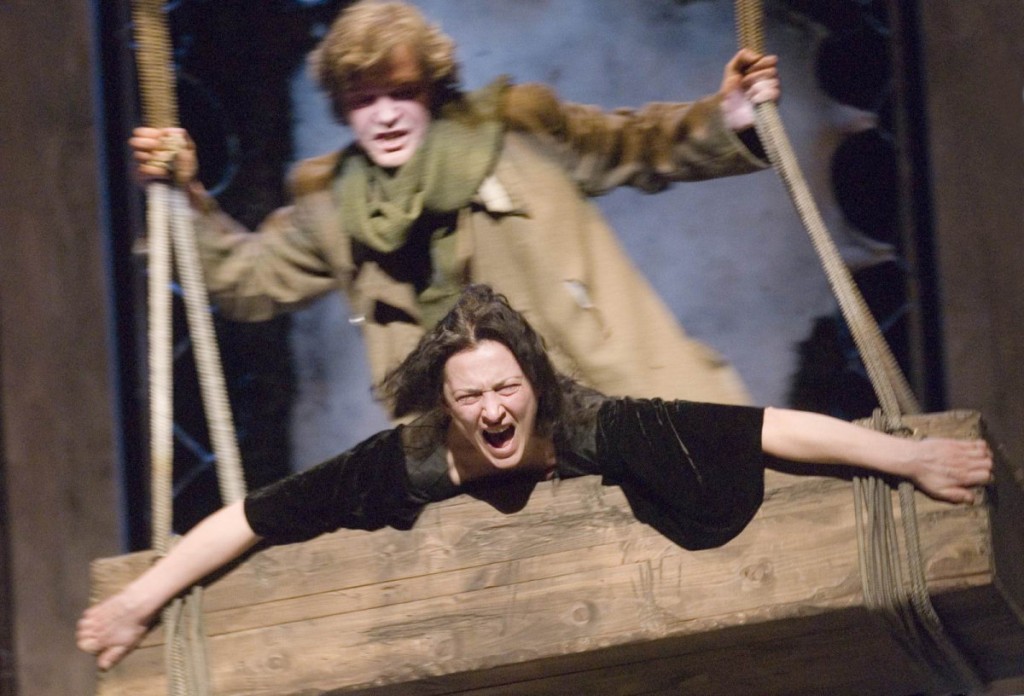 From the interview in IEVA magazine

Why did you choose Fassbinder’s Bremen Freedom?

I always loved Fassbinder’s work for the theater because it often speaks about social issues but doesn’t leave behind the human nature and he uses intense feelings and emotion to convey social injustice. This play caught my eye because a strong woman was at the center and she fought viciously for her existence and her right to have everything she wanted. Also, her choices were hard and paradoxical and I think it’s true of many ambitious people to face a choice and to make a leap to reach their dream in life.

What is the play about?

The story takes place in a small German town in the 19th century where a housewife tries to radically change her life and take what she wants from it. She wants tremendous love, she wants success, she wants to be ahead of her time and she doesn’t want to obey any social laws of propriety or behavior. She’s a rebel and a dangerous one, but I love her passion for life and her great desire to be happy. I have to say that this woman kills many people close to her, who stand in her way, and this will be hard for the audience to decide whether she is right or wrong. There is no excuse for murder but there’s also a question of freedom and the price one has to pay to find it. I admire her courage and I don’t take the story literally, it’s a parable, a lesson about uncontrolled desire and passion, a lesson of what woman is capable of in spite of what everyone else thinks.

Why do you think it will be interesting for audience?

I believe there’s still a lot of tension in how men and women stereotype each other, how women are still expected to cook and men are expected to build with their hands and these stereotypes are important to us, the play examines our differences and how our modern society covers up these stereotypes with “politically correct” terms. The play is a mix of passionate love, murder mystery and obsession for total success.  It is interesting that Fassbinder based his play on documentary events, this woman, Geesche Gottfried lived in Germany and her life was an inspiration for this play.

The main hero in this play is a woman. Would you elaborate some of your ideas about this woman? What is she like? What does she symbolize? …

This woman does not fit in her middle-class social circle, she’s too smart and too impatient to obey the laws of her society and the oppressive will of her parents; she fights for her own happiness, love and independence but by what means, is at the center of play. How much is too much? How much does a human being want to be free and what is the price one has to pay to achieve happiness? It’s an open question and at the end of the play, the audience would have to answer it, not us! 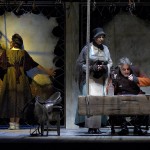 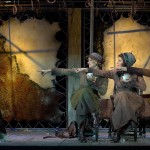 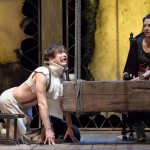 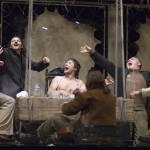 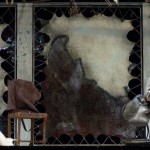 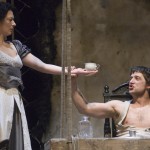 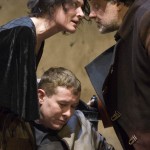 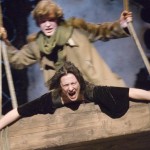 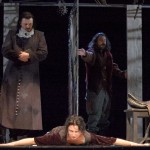 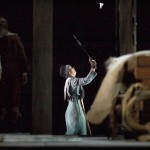 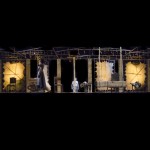 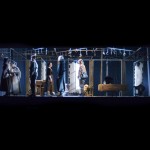 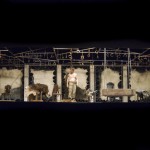