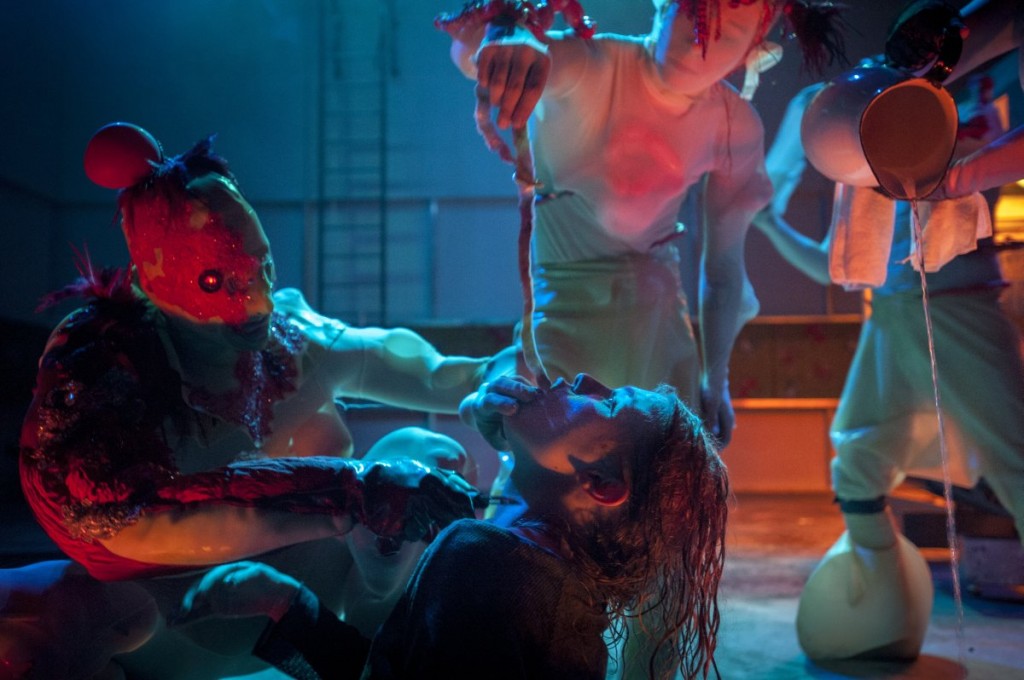 I am inviting our audience on a rollercoaster ride every person experiences when encounters a deep meaningful relationship. Two people together — in a family bond or a passion of love will determine if the ride turns exhilarating or mortifying…

Sarah Ruhl has a unique contemporary voice. She calls simple things to our attention but uses irony and humor to zoom-in on often tragic consequences a choice can bring. The world of her play is enormous and fantastical, one minute it is ordinary and seemingly real, then turns larger-then-life and hallucinatory. It is a parable, a modern and sharp discourse with the audience, a probe into moral and ethical responsibility we carry for those we love.

American director Yana Ross’ creation for the Finnish National Theatre is unquestionably the leading theatre event of the season. Ross’ style is unique and in fact impossible to pigeonhole. The performance is like a brilliant kaleidoscope: lyrical drama, absurd theatre, dance, video narrative, unusual music and playfulness.

Ross’ vision of the Underworld is full of flights of the imagination, frightening images and Antanas Yasenka’s by turns melancholic and jarring musical accompaniment. The craziest, funniest characters are the Underworld chorus or ‘three stones’ (Antti Pääkkönen, Saska Pulkkinen and Jesse Vinnari). Their distressed looks, which allow the stones to play with their form, are designed by Zane Pihlstrom.

The performance leaves a strong impression, stirring many emotions. The visual brilliance and the dynamic energy of the art-work as whole stays in the mind for a long time. In the show, humour and absurdity unexpectedly combine with sadness and longing. Yana Ross and her team have created an amazing theatrical experience, one which leaves the audience both awestruck and grateful.

The wisdom of myth endures

American director Yana Ross treats Sarah Ruhl’s text with the boldness of post-dramatic theatre, playing with danger of contradictions. Ross fills the performance with metaphoric hints, hooks and deep allusions. She allows plenty of time for action and thought, and trusts in her audience’s ability to make associations. Accompanied by Anatanas’ Jasenka’s inventive music, striking and powerful images take over the stage: Orpheus (Harri Nousiainen) balancing on a strip of real fire or Eurydice (EmmiParviainen) destroying her enormous freshly baked wedding cake, make a deep and disturbing impression.

Eurydice’s grandmother’s (Terhi Panula) presence on stage is a wonderful dream-like image reminding us of the continuity of generations. Brilliant Petri Manninen captures a fairy-tale ambivalence as the Lord of the Underworld. Sharply focused and balanced scenes between the lovers as well as father and daughter are unquestionably the performance’s high emotionaal and touching scenes. The eternal themes of love, death and remembrance are so alive in these moments with great spontaneity and without pathos. Emmi Parviainen is convincing and organic, always on the edge and above all Harri Nousiainen’s intensive sorrow and Juha Muje’s affection really carry this spectacular performance with force.

From antiquity to real time

The visual whole is magnificent, the artistic team have given us an unforgettable trip to the underworld. Watch, listen and wonder! This whole marvelous fiction with its weird – in a good sense– costumes, musical accompaniment, clever dialogue, surprising twists and colourful, glowing set is theatre in real time.

Loves me, loves me not?

This tragedy spiked with humour, this abundantly imaginative, cryptic interpretation has the audience hooked. But even as this whirlwind sweeps the stage, the storyline is never lost: it runs through the dialogue with poetry and clarity.

Fortunately the video camera, also live, is used sparingly, and the text and action enrich one another. The music doesn’t steal the action but underlines and carries it. Themes of forgetting, remembering, choice and destiny are caught in many astonishingly beautiful moments. This colourful fabric of fates ends with a thought-provoking collage of photographs by Dutch photographer Edith Gerritsma, about birth, death and the fragility of life.

There’s no life without recognition

Eurydice, based on the Orpheus myth, turns out to be a mind-blowing experience, spell-binding in its surrealistic images. Incredibly creative work.

..Ruhl’s text is at once magically beautiful and deeply tragic. Luckily it also contains the relief of laughter, as in death Eurydice is initiated into the ways of the Underworld by an amusing chorus of stones. As with all good stories, the play can be taken in many different ways. It works simply as a fairy-tale for grown-ups, but it also contains many layers of allegory. Through the fates of Orpheus and Eurydice, Ross for example ponders the difficulties of memory, forgetting and family relationships. Eurydice meets her father (Juha Muje) on the other side, but no longer recognizes him..This sense of loss, which pervades the play, can also be seen as a picture of our times. When we lose the ability to recognize one another’s feelings, we lose the ability to communicate.EmmiParviainen has a powerful presence as Eurydice, at once effortless and touching in a physically demanding role. The same dream-like ease can be found in Harri Nousiainen’s Orpheus, who ends up having a petty fight with his beloved as soon as he gets her back.

Sometimes when you’re sitting in the audience, you know you are watching a historically importantevent, such as Yana Ross’ interpretations of Sarah Ruhl’s Eurydice at the Finnish National Theatre. Time doesn’t matter – 2500 years ago or now. What matters is how true, effortless and intensive this tale of passion, memory and love’s loss still is for us.

Sometimes you can be lucky enough to experience a theatre performance which shakes you up, fills you with gladness, lifts your spirit and stays with you after you leave the theatre. Eurydice, written by award-winning playwright Sarah Ruhl and directed by Yana Ross, is exactly that kind of performance. Innovative, tragic and comic at the same time, different… The staging is rich in idea and incident – thanks to director Ross!.. Entertaining are the Underworld’s speaking stones, who comically punctuate the action. A slick idea of Ruhl’s which is well served by Ross’ direction. The acting is enjoyable all round, a special mention goes to the scenes between Eurydice and her father. The performance asks: what will we remember to forget? I would like to twist that question and ask what will we remember not to forget? The answer is easy: this performance of Eurydice. 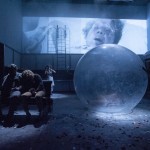 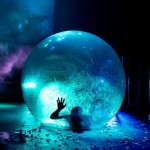 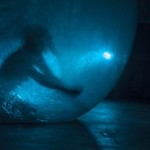 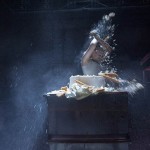 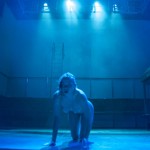 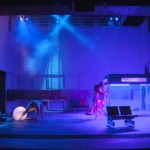 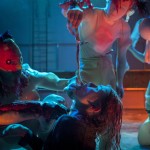 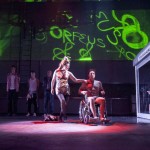 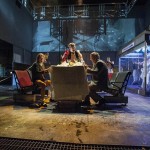 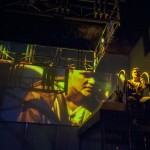 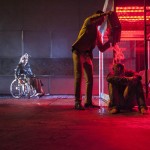 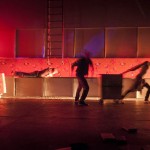 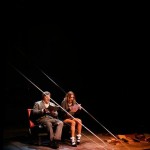 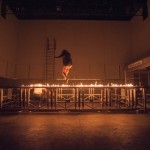 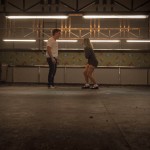 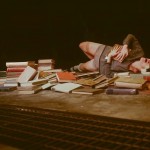