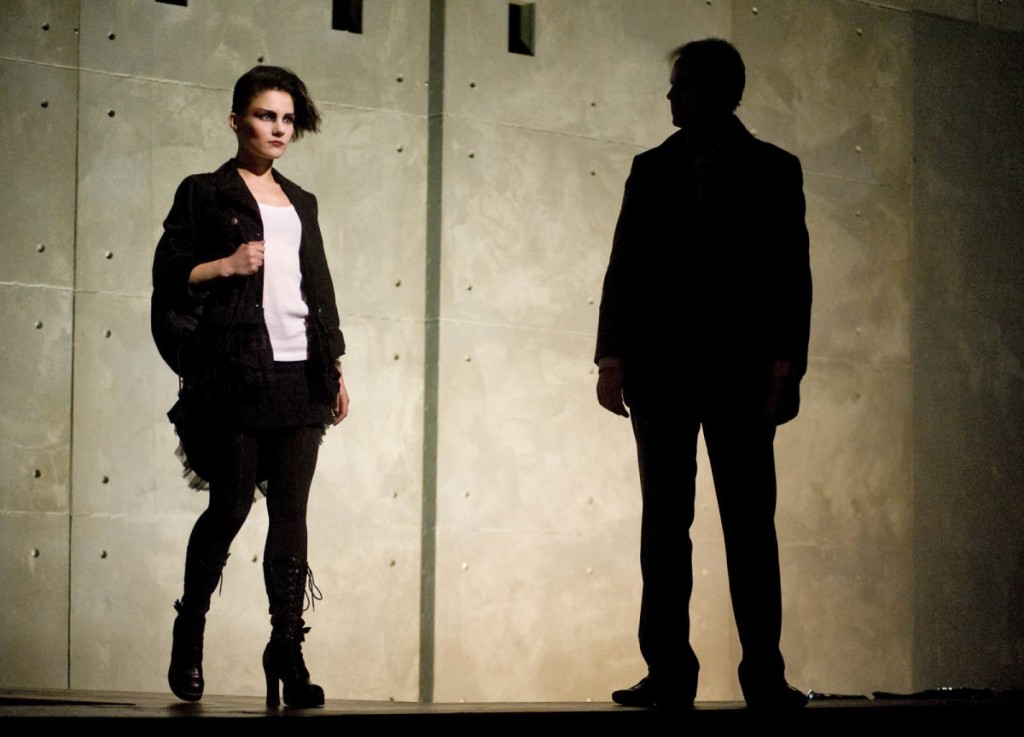 For Ibsen’s audience, what we call a “mid-life crisis” came late in life. An accomplished man in his 60s could afford a grand spiritual turmoil, but in the XXI century it comes much earlier. In this production, Solness is barely forty. He’s got it all on the surface: family, career, beautiful house he designed and legendary memories of ambitious past. Let the young woman whisk it all away…

This time, the risk Ross taking on pushing Ibsen to ascetic modern setting and playing with extreme minimalistic approach, creating shadow play of metaphysics doesn’t deliver the same striking result as before her bold form and charged acting did in Bambiland and other earlier performances 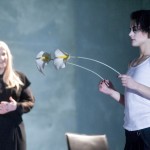 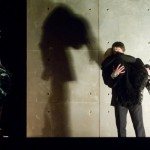 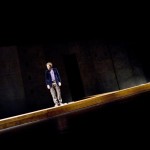 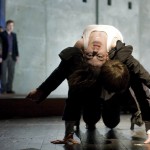 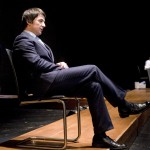 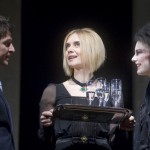 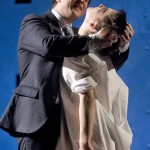 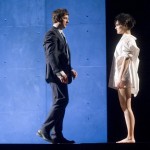 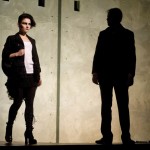 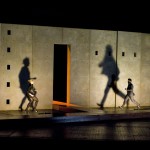 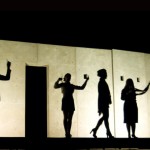 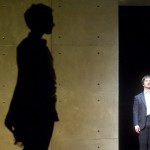