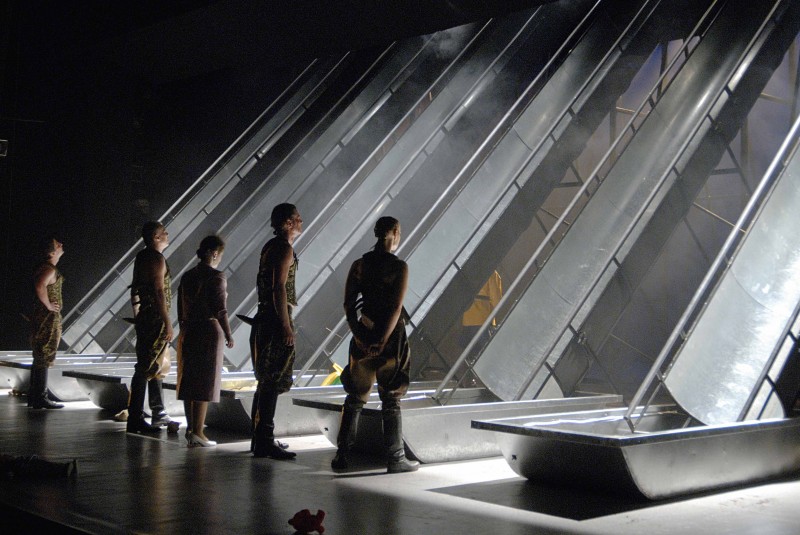 Illnesses and cure of the fairyland

Yana Ross very inventively transformed a solid-monologue text into an epic play. She divided it between contrived characters and provided abstract sentences with concrete and secondary, subtle subtext meanings. A wife talks to her husband about cruise-missile when in fact she reproaches him for his “tomahawk” dick that doesn’t strive for the aim anymore. Elisabeth II (brilliant role of Diana Anevičiūtė; the actress splendidly provides all embodiments of Mother Archetype from the Regent to repenting Mary) talks of British imperialism with a sweet smile and a formal waving of her royal hand.

The essence and religion of this typically American minimalism is that all gears have to move very precisely and, most important, with strong energetic charge. The actors themselves have to become political and grasp that they are taking part not just in some untypical performance of their theatre but rather in some kind of action. And the action is to be rather observed without taking any context into consideration. Contrary to that what usually takes place on this stage of the National theatre. 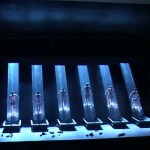 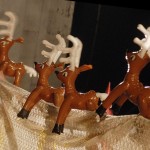 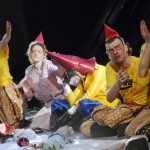 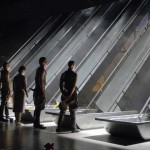 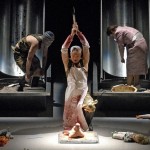 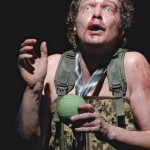 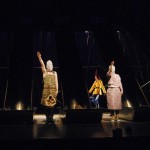 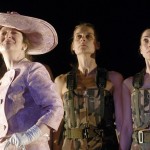 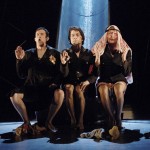